Sunnyfields Primary School understands the need for all pupils to develop their scientific ability as an essential component of all subjects and as a subject in its own right. A good understanding of scientific knowledge and conceptual understanding helps to support pupils work across the curriculum.

At Sunnyfields Primary School we believe that a high quality science education provides the foundations for understanding the world through the specific disciplines of biology, chemistry and physics. 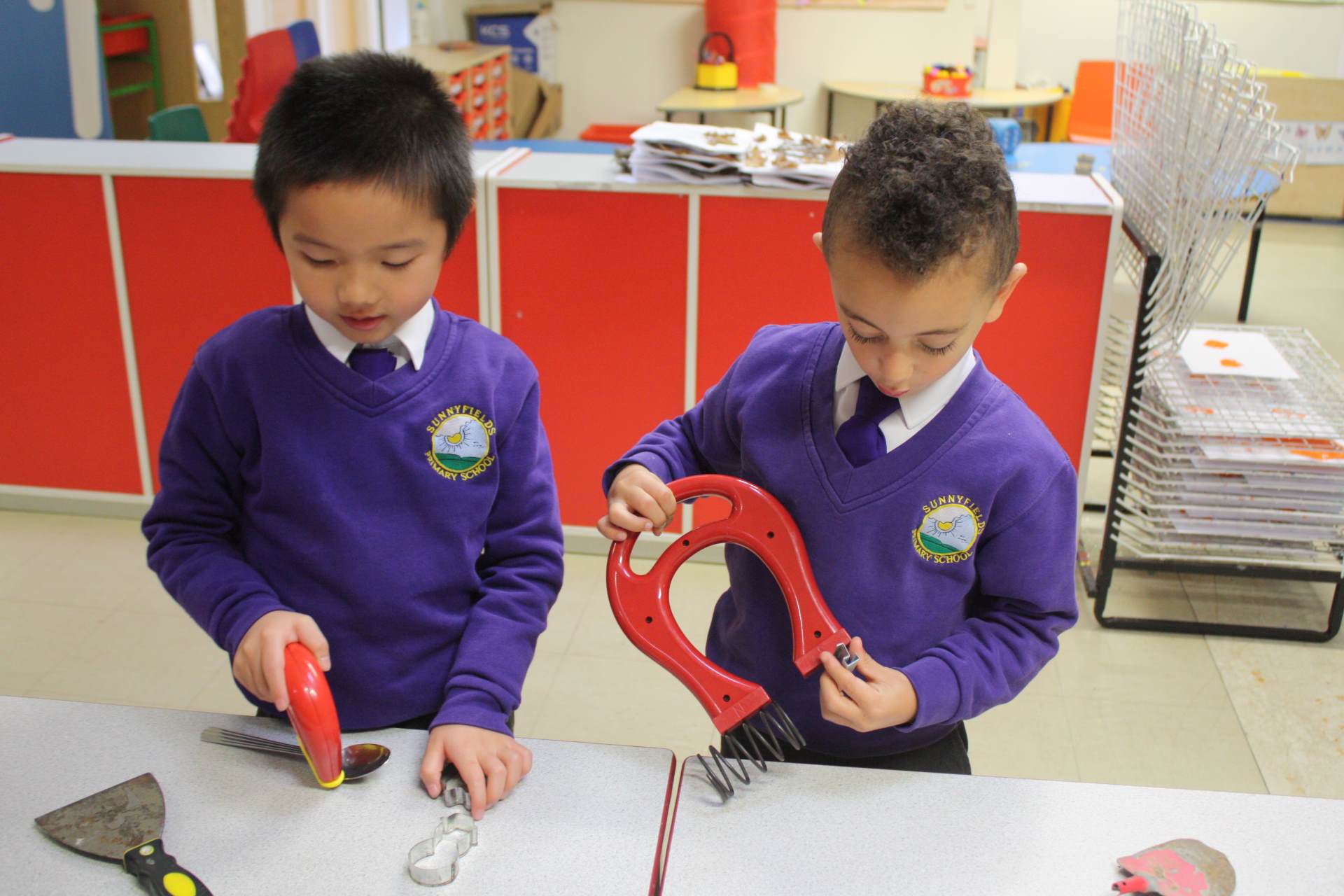 Science has changed our lives and is vital to the world’s future prosperity. All pupils should be taught essential aspects of the knowledge, methods, processes and uses of science. Through building up a body of key foundational knowledge and concepts, pupils should be encouraged to recognise the importance of rational explanation and develop a sense of excitement and curiosity about natural phenomena. They should be encouraged to understand how science can be used to explain what is occurring, predict how things will behave, and analyse causes.

Science in our school is about developing children’s ideas and ways of working that enable them to make sense of the world in which they live through investigation, as well as using and applying process skills. The staff at Sunnyfields ensure that all children are exposed to high quality teaching and learning experiences thus developing their scientific enquiry and investigative skills. They are immersed in scientific vocabulary, which aids children’s knowledge and understanding not only of the topic they are studying, but of the world around them. We intend to provide all children regardless of ethnic origin, gender, class, aptitude or disability, with a broad and balanced science curriculum.

We ensure that all children are provided with rich learning experiences that aim to:

In ensuring high standards of teaching and learning in science, we implement a curriculum that is progressive throughout the whole school.

Planning for science is a process in which all teachers are involved to ensure that the school gives full coverage of ‘The National Curriculum programmes of study for Science 2014’ and, ‘Understanding of the World’ in the Early Years Foundation Stage. Science teaching at Sunnyfields Primary School involves adapting and extending the curriculum to match all pupils’ needs. A variety of resources are used to support teachers in their planning and implementation of the science curriculum for their year. They plan so that they engage their children’s interests, use support staff  effectively and include current events where appropriate. Science is taught as discrete units and lessons where needed to ensure coverage.

Science is taught as a blocked subject to ensure children develop the skills and knowledge from that topic.

Properties and changes of materials

Living things and their habitats